A rich history and decades of experience

The Bigelow Company has been serving the needs and exceeding the expectations of our clients for almost thirty years. But to trace the entire story, you’ll have to go back nearly two centuries to 1833, when George Wilcox established a foundry and machine shop on the banks of the Farmington Canal in New Haven, Connecticut. The company, originally known as Wilcox Foundry and Machine Company, became a vital part of city’s business community.

In 1860, Hobart B. Bigelow – who previously worked as a shop foreman for the Wilcox company – purchased the machinery department of the company, thereby creating the Bigelow Manufacturing Company. The new company constructed turbine water wheels, gold mining and oil well sinking equipment and, perhaps most importantly, industrial boilers.

The company grew and prospered, even as Hobart Bigelow pursued his interest in politics. (He served numerous positions, including being elected the 50th Governor of Connecticut.) By 1891, Bigelow Manufacturing Company had grown so successful in industrial boilers that it focused exclusively on boiler manufacturing.

By the early 1900’s, Bigelow was selling a wide range of bagasse, industrial waste, biomass & fossil fuel burning boilers to customers in industries such as sugar, petrochemical, lumber, textile, as well as hundreds of facilities for heating, including healthcare, academic, correctional and manufacturing processing. The growth of industry during the 20th century meant ongoing growth for Bigelow, as requirements for boiler efficiency and output demanded continually improving products.

By the Mid 1980’s Bigelow Boiler manufacturing location was closed after 150 years’ operations.

The story very well could have ended there, but the company’s Vice President of Sales, Thomas Fregeau, saw a need to continue servicing the scores of Bigelow boilers all over the world. He formed the T. A. F. Company that purchased the rights to the Bigelow name, as well as the intellectual property of the company, including original blueprints and designs dating back to the turn of the century.

Following the purchase in 1987, Thomas Fregeau launched his Bigelow Company, a new company begun with the same commitment to engineering excellence and customer service as the original firm established by Hobart Bigelow more than a century earlier. That commitment was passed down to his son, Jim Fregeau, who now serves as the president of the company. Under Jim Fregeau’s leadership, the Bigelow Company now serves clients around the world, from Asia-Pacific, the Mediterranean and Europe to the US, Canada, Central America and South America.

Our growth is fueled entirely on the reputation we’ve built over almost 30 years in business. As we continue to forge lasting relationships with our customers, we anticipate more growth in the coming years.

You can subscribe here to get our latest news & company updates. 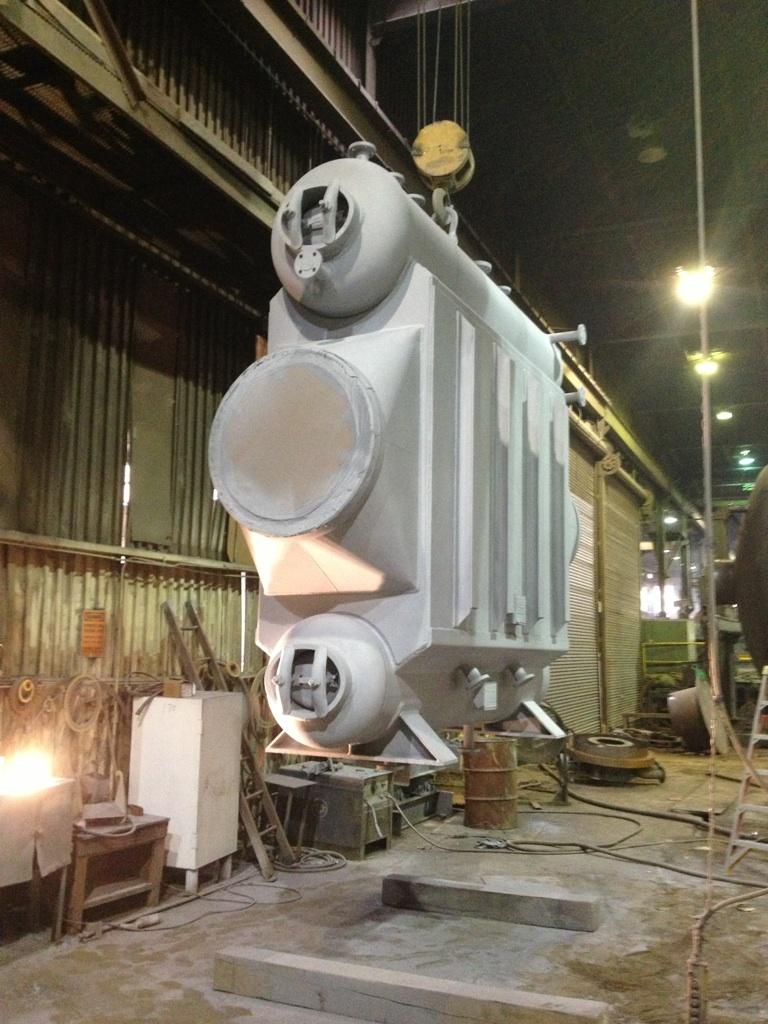